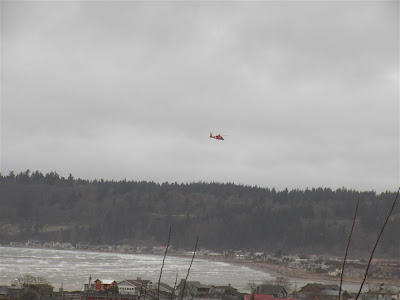 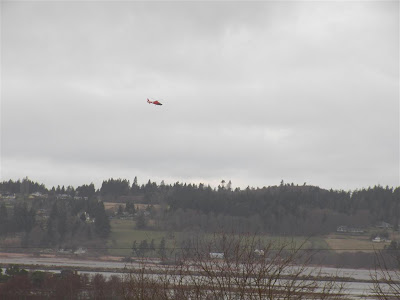 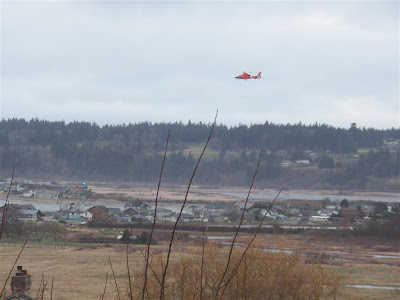 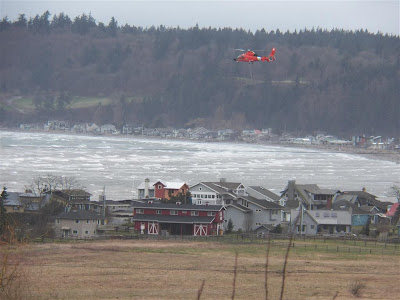 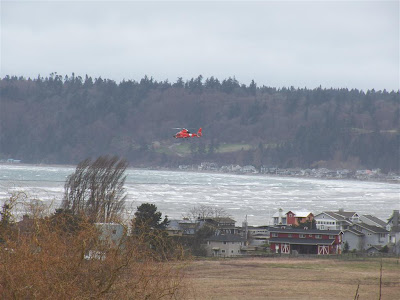 Posted by Jennifer AKA keewee at 10:18 AM

Hi, wonder what was going on? Maybe just training exercises?

I'm following up on bloggers who followed my Dotty pants blog some time back to see if they're still blogging. I see you are. Loved the aqua pots in your other blog.

Hi Jenn, WoW, it's so nice to see you on the blog again,,, I've been checking and checking...!! Nevermind as long as you're all OK and fine.

One day before Xmas the Heli was hovering over our building , I stood still with my camera, but it looked as if they removed gi-normous trees from dot A to deposit it to dot B. Didn't notice anything special so I kept the pics in hiding . . , heee heee!!! Take good care dear Jennifer and let hear of youself on the blog OR on FB. Always nice to read your posts - - - - GINCO

Hey there! I Dirtcrashr gave me a 'Liebster' so I'm passing it on to you. Cheers!
http://engineeringjohnson.blogspot.com/2012/02/jolly-good.html